When you can’t make them see the light, make them feel the heat.
-President Ronald Reagan 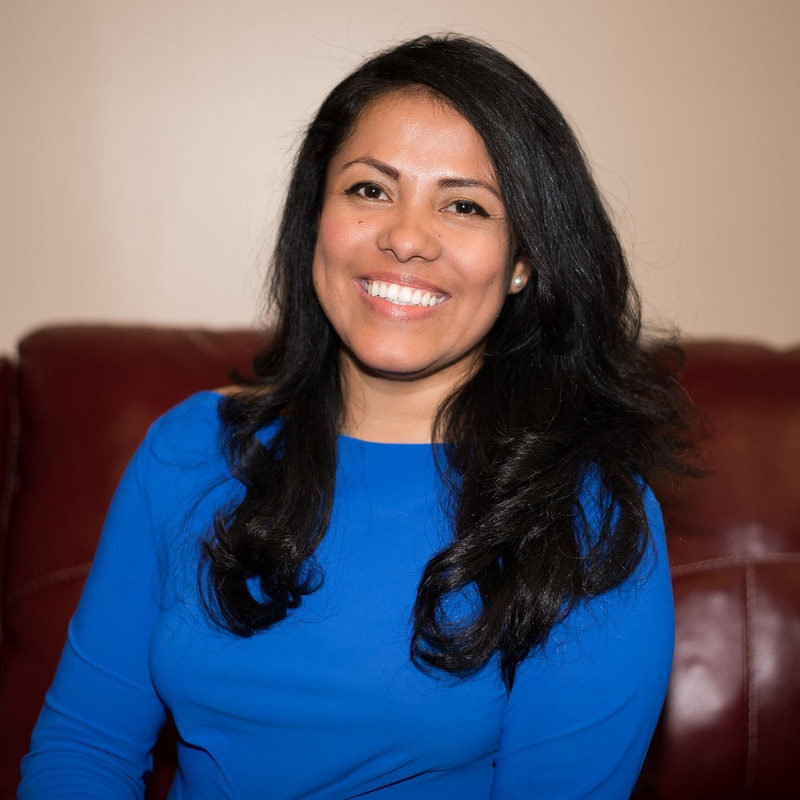 Tania S. Silva
Tania S. Silva
founder
Your attorney Tania Silva was born and raised in Honduras. She is the founder of The Immigration Force PLLC, a multinational firm focused solely on U.S. immigration law. She represents both corporate and individual clients.

Tania has a long history of community involvement. Her volunteer work includes, among others, working for U.S. veterans, survivors of domestic violence,  and detained immigrant women and children. She also served as a pro-bono attorney and resettlement volunteer for refugees seeking protection in the United States. Tania was a student fellow with the Self Reliance Foundation and The Hispanic Council for Reform and Educational Options, and an intern for the Hispanic Radio Network in Washington, D.C.

Tania is fully bilingual in English and Spanish and has limited working proficiency in the Arabic and Italian languages. In her spare time, Tania enjoys archery, target shooting, and chess.

Every Friday, Tania hosts a radio show that broadcasts live to southern Mexico and Central America (and to the whole world via the Internet) where people call in with their questions about immigration law. She also works on social media projects reaching the younger immigrant population with their questions and concerns about U.S. immigration law.

HONORS AND AWARDS
- Outstanding Young Lawyer of the Year Award, State Bar of New Mexico: Awarded to attorneys who have, during the formative stages of their legal careers by their ethical and personal conduct, exemplified for their fellow attorneys the epitome of professionalism; nominee has demonstrated commitment to clients’ causes and to public service, enhancing the image of the legal profession in the eyes of the public.